Happy to chat with Kohli, buy him lemonade off the field, says Lyon 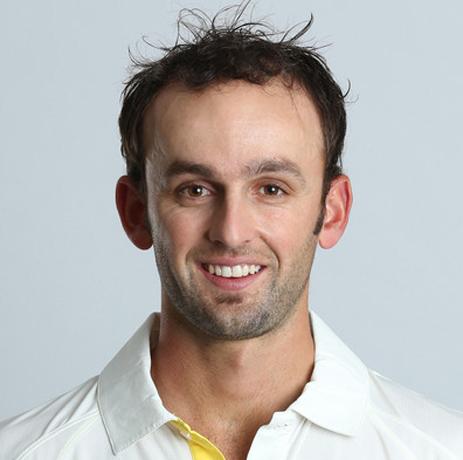 Sydney [Australia], April 15 : Describing Indian cricket skipper Virat Kohli as a "world-class player" who can get "quite emotional", Australian off spinner Nathan Lyon has said that while he (Lyon) likes to play it hard on the field, he is unlikely to give Kohli the cold shoulder if he spotted him at a pub.

The 29-year-old tweaker said he would be happy to chat and even buy the Indian skipper a glass of lemonade off the field.

The Sydney Morning Herald quoted him, as saying," I am the type of guy who will play hard on the field and compete very hard but I am more than happy to talk to anyone off the field."

"I am more than happy to shake his hand and say hello to him, that is for sure. There is no harm in being nice," he added. (ANI)