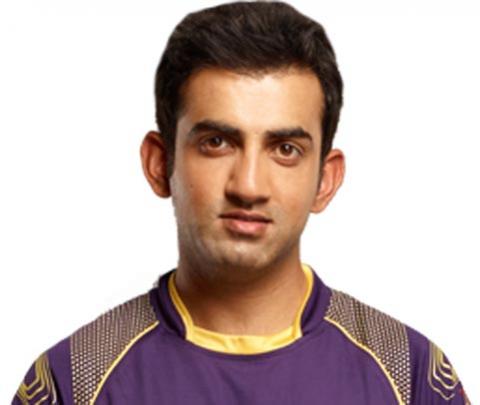 New Delhi [India], Apr 28 : Veteran Indian batsman Gautam Gambhir has pledged to bear the educational expenses of the children of the 25 CRPF personnel, who were killed in an attack by the Maoists in Chhattisgarh's Sukma on Monday.

The cricketer's media manager confirmed that the Gautam Gambhir Foundation will take care of the entire educational expenses of the children of the soldiers killed.

The initial steps in this regard have reportedly already been taken.

"Compliments to @GautamGambhir for setting an example, pledging to bear educational expenses for kids of #SukmaMartyrs. Inspirational!," he tweeted.

As many as 25 CRPF personnel were killed and six others were injured in the encounter with the Maoists in Sukma.

The attack took place on personnel of the CRPF's 74th Battalion as they were assisting the local population in road building activity in the district.

The Centre has assured action against the perpetrators of the 'cold-blooded murder' in Sukma. (ANI)