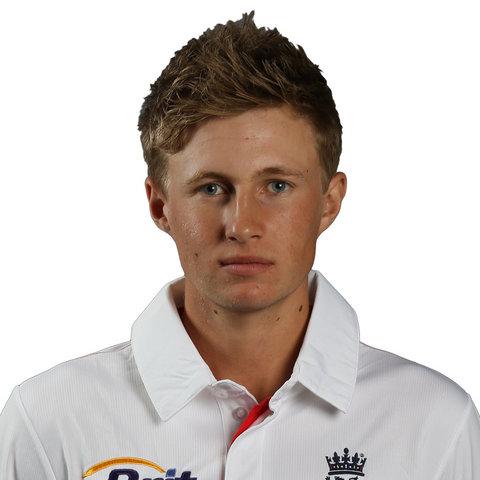 London [UK], Jan. 17 : Following a heart-wrenching defeat in the first ODI in Pune against India, England batsman Joe Root has insisted that his team need to work on their bowling plans for Virat Kohli.

The newly appointed Indian limited over skipper produced a master class alongside Kedar Jadhav to chase down England's record one-day international score of 350 against India. They both shared a 200-run stand for the fifth wicket to ensure India take a 1-0 lead in the three-match series.

"It was disappointing how it panned out considering the start we had," the Guardian quoted Root as saying. "One thing we noticed is that early on he chanced his arm which you have to, I suppose, to get up near the run rate."

"We didn't get the opportunities to stick, and in hindsight if we could have slightly more individual plans to him then that could be a way to go. He got one just over third man and it looked like we were going to take a wicket at any stage in that five-over period after [MS] Dhoni got out," he added.

The England batsman further said that one thing which Kohli did was talk his partner (Jadhav) through it at the other end and helped him construct his innings.

"There was a lot of thought behind it and for us, that is something we've got to learn from," he said.

The 26-year-old also asserted that Kohli is one of the best when it comes to run chases.

"He's one of the best at run chases in the game, in fact he probably is the best at it. His record says he's got 15 hundreds chasing scores down now," he said.

"I'd love to sit and chat to him, but I've not had that opportunity yet. Definitely watching him go about his business there is a lot of thought behind it," he added.

The two teams will next meet on January 19 at the Barabati Stadium in Cuttack. (ANI)