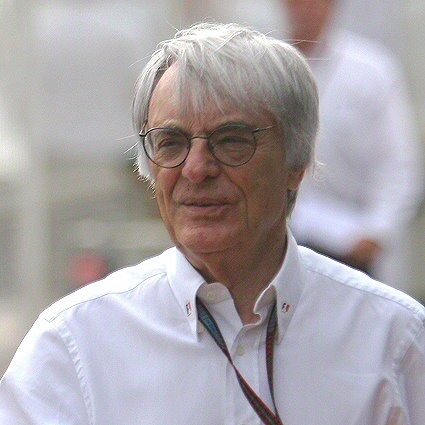 ondon, Feb 23 :Â  Formula One supremo Bernie Ecclestone will not charge the organisers of the Bahrain Grand Prix for calling off the race, it was reported Wednesday.

"The fee that is normally being paid for the event is not being paid," Ecclestone was quoted as saying by The Daily Telegraph.

"I am not charging them for a race they are not getting."

The Bahrain organisers Monday called off the March 13 race - the opening Grand Prix of the 2011 season - following anti-government protests in the Gulf kingdom.

"Whether they are covered by their insurers for loss of revenues, ticket sales etc I am not sure. But if anything is force majeure then that (the political unrest) is," Ecclestone said.

"It is similar to if an earthquake had struck - no one could have foreseen that a month ago."

Asked if Formula One Management was indemnified against the loss of the fee, Ecclestone said the sport was "not insured for this sort of thing" and would be receiving no money from Bahrain unless it can find a slot for the race later in the calendar.

"If and when it is rescheduled they will pay their usual fee," he said, confirming that the 40-million-dollar figure widely quoted was "close" to the mark.

The Formula One season will now begin on March 27 with the Australian Grand Prix in Melbourne.(DPA)