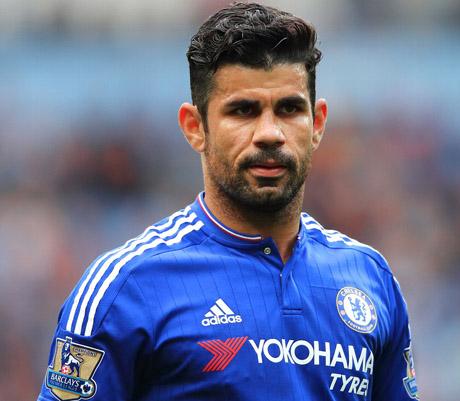 London [U.K], Apr 26 : Diego Costa ended his recent goal drought as he scored two goals to guide Chelsea to a 4-2 win over Southampton in their Premier League clash against Southampton at Stamford Bridge here on Wednesday.

Subsequently, Costa struck his 50th Premier League goal, which was his first in eight matches, just few minutes after the half time before making it 20 across all competitions this seasons with a late second of the .

Although Ryan Bertrand struck header deep into stoppage time, it was just not enough to achieve victory against Chelsea.

Chelsea, who have now extended their lead over Tottenham at the top of the League table to seven points, will now lock horns with Everton on April 30. (ANI)