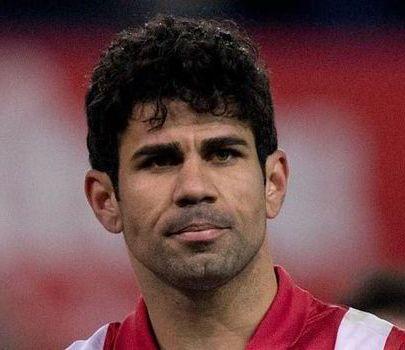 London, Feb 01 - Chelsea star forward Diego Costa has claimed that the stamp on Liverpool's Emre Can was not intentional after the Spaniard was slapped with a three-match ban for violent conduct during their Capital One cup semifinal match at Stamford Bridge.

The Spaniard was charged of violent conduct by the Football Association over a stamp incident during the first half, which prompted an angry response from the Liverpool player.

Defending his standpoint, Costa said that the main thing was when he get home he could go to sleep knowing that he had not done anything wrong, adding that he never meant to do that on purpose, the BBC reported.

Reflecting on the punishment, the Spaniard further said that it was a suspension and had to accept and take it, adding that he felt sad as he was not going to be able to help the team to play.