Cook will need to fire for England for at least four more years, says writer Berry 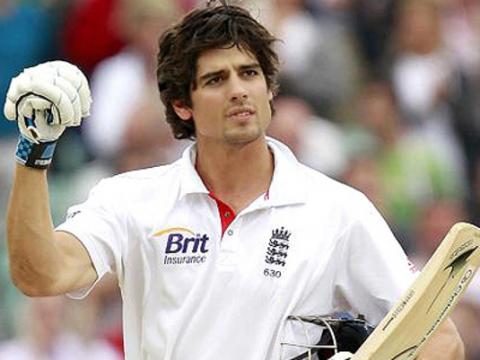 London [United Kingdom], April 15 : Noted cricket author and columnist Scyld Berry has said that opener Alastair Cook will need to fire for England for at least another three to four years,, churning out 1000 Test runs annually.

In an article for The Telegraph, Berry in a reference to the forthcoming Ashes encounters, said, "Australia are lining up three bowlers quicker than anything England have . England can retain the Ashes if Cook performs in Australia as he did in 2010-11 - when his aggregate of 766 was the second highest in any series for England."

Berry believes that now that Cook is no longer England captain, he can go back to what he does best..batting.

He believes that Cook's performance as a batsman has been below par since December 2012, and is the time to reinvent, and suitably work as an "elder statesman", standing by his successor, Joe Root.

Berry says modern England captains returning to the ranks after being divested of leadership, have not rocked the boat of their successors.

"One thousand runs per year from Cook, with the emphasis on first-innings centuries, would do more than anything - other than a new strike bowler - to smooth Root's path," Berry maintains, and adds that it would be unrealistic to expect Cook to keep doing it for five more years. (ANI)