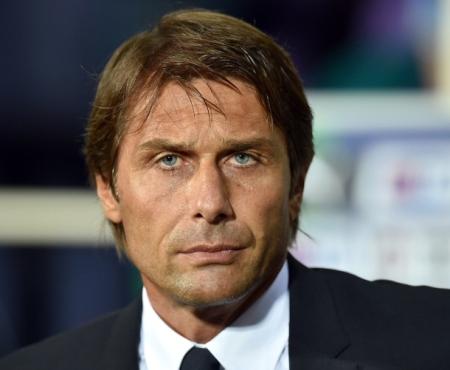 London [U.K], Dec.27 : Chelsea manager Antonio Conte believes the Stamford Bridge club have sent out a defiant message to their rivals by clinching a comfortable victory over Bournemouth in their recent Premier League clash.

Forward Pedro Rodriguez opened the scoring for Chelsea in the 24th minute before a penalty from Eden Hazard and an own-goal from defender Steven Cook gave them a crushing 3-0 win over Bournemouth despite the absence of star striker Diego Costa and midfielder N'Golo Kante.

"I think a lot of people had been waiting for this game where we played without two important players. They hope it would be a moment when we could lose points. It didn't happen and I am pleased. I hope to continue to win until the end of this season," Conte quoted the Guardian, as saying.

Costa and Kante were suspended after receiving their fifth yellow cards of the season during a league clash against Crystal Palace.

The Chelsea manager said that he was pleased to see his side performing incredibly well even without the duo.

"I think Eden and Pedro and Willian played really well. After Palace I said we had a week to find the right solution to play for the first time without Diego and Kante. After a week of work I decided to choose this type of solution and I'm pleased for the performance of these players," Conte said.

Chelsea, who registered their 12th consecutive win, have now moved seven points clear at the top in the league standings.

Reflecting on the same, Conte said that he and his players are extremely proud of their unbeaten record and are now looking forward to continue with the same in the coming future.

"The record is only important for the table because with these 12 wins in a row our position is fantastic. A record is not important if, at the end, you don't do something important in your championship. But myself and the players are proud of the record we have and we want to continue in this way. But it won't be easy," he added.

Chelsea will aim to continue their winning streak when they lock horns with Stoke City in their next league clash on December 31. (ANI)