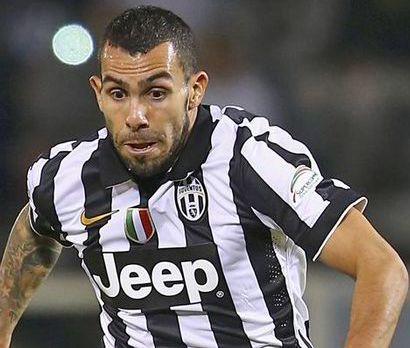 According to the Sydney Morning Herald, Chinese football club Shanghai Shenhua has confirmed signing the Argentine striker from his boyhood club Boca Juniors on Thursday.

Although no financial details of the deal were released, media reports have suggested that the Chinese club has agreed to pay 84 million Euros for Tevez, who returned to Argentina last year after spells in England and Italy.

Tevez is also in line to become the sport's highest paid player with the striker reportedly earning around USD 753,000 per week on a two-year contract with Shanghai Shenhua.

The 32-year-old is the second big-money arrival in China's biggest city in less than a week after Brazilian midfielder Oscar joined local rivals Shanghai SIPG from Chelsea in a deal believed to be worth 60 million Euros.