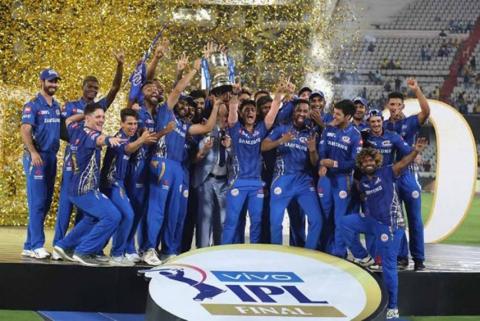 The Board of Control for Cricket in India (BCCI) will have a conference call with the Indian Premier League (IPL) franchises on Tuesday to discuss the prospects of IPL 2020.

"BCCI and Ipl franchise to have a conference call on coming Tuesday to discuss the process and further way of IPL 2020," a BCCI source told ANI.

On March 13, BCCI decided to suspend the Indian Premier League (IPL) till April 15 as a precautionary measure in view of the COVID-19 outbreak.

BCCI had also asked their employees to work from home as the concerns over COVID-19 continued to rise in the country.

The total number of COVID-19 cases in India has now climbed up to 223, including 32 foreigners, the Union Health Ministry said on Friday.

As many as 23 people have been cured of the infection in India. The disease has claimed over 10,000 lives globally.