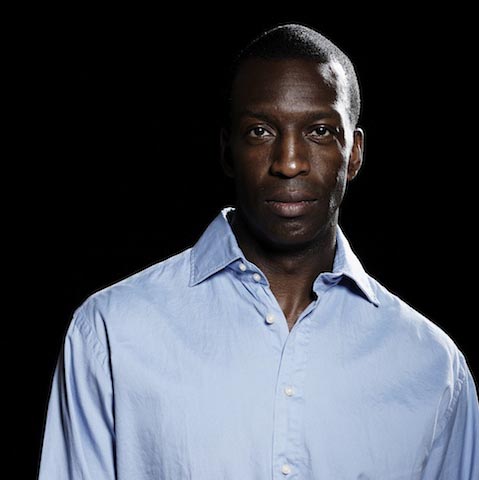 Doha, Dec 12 - Athletics will never be free of drug cheats and, without the Olympics, the sport would be dead, America's four-time Olympic champion Michael Johnson said here.

"Athletics has a zero tolerance policy with drugs and, in a way, we have kind of suffered because of that," said Johnson while addressing a gathering at the Doha Goals Forum Wednesday. "Since we control it more than most sports, we have more scandals and more people caught."

"Despite that, you are never going to have a situation where no-one cheats - athletics is a microcosm of real life and in real life you will always have people who cheat. It's unrealistic to expect athletics to be a drug free sport. Other sports may have fans that can put up with it but in athletics the fans want to see the Olympians hold true to the Olympic ideal and values."

Praising the role of sprinter Usain Bolt in raising the level of interest in the sport, Johnson said the sport's governing body should work with the Jamaican star to help promote athletics.

"You can't say anything against Usain Bolt in athletics. He is athletics but the IAAF doesn't work with him to promote the sport. Knowing him as I do, if they approached him and asked him to work with them to promote athletics - not promote Usain Bolt - I am sure he would be all for it. The IAAF is just riding it at the moment.

He said one cannot "compare athletics to any team sport. It's the purest form of competition". "Everyone loves to see people have a race but we're seeing too much emphasis placed on world records and not on the battle between the athletes."

"We must look closely at the sport and see what it is that people actually want to watch. Do we need the women's discus? A 3,000m and 5,000m steeplechase at the same meeting? Nothing has happened to change the sport in my time. We need to look at a new format, package it better to engage more fans. Other sports have done it to increase their fan base, why can't athletics?" (IANS)