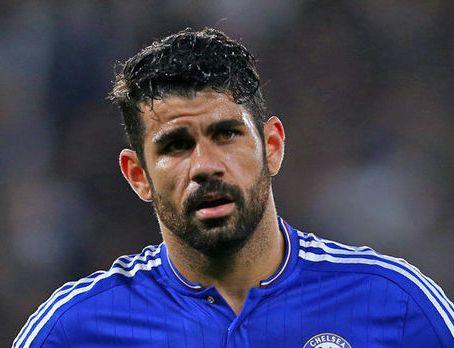 London [UK], Sept. 24 : Arsenal manager Arsene Wenger believes that Diego Costa would be a much better player if he cuts out his bad-boy antics.

"I like Costa as a player. I like the qualities of the player. All the rest around is not needed. He's a very strong player. He looks, since the start of the season, to have cleaned up his act, that he behaves more focused on the game. And that makes him more dangerous," the Guardian quoted Wenger as saying.

The Arsenal boss also revealed that he would have tried to sign the 32 million pound-Chelsea striker in 2014 had he known he was ready to leave Atletico Madrid.

When asked whether the Chelsea striker would be diminished as a player without his nastiness, Wenger replied in negative saying that he doesn't think so.

"You want full commitment from every single player. But commitment is different from these kinds of over-reactions. He is a fighter and you respect that. The rest is down to the referees to get the game and the rules respected," he said.

Costa, who faces Arsenal in Saturday's game at the Emirates Stadium, has been a thorn in the side of the north London club since his move from Atletico to Stamford Bridge, facing them on three occasions and winning each time.