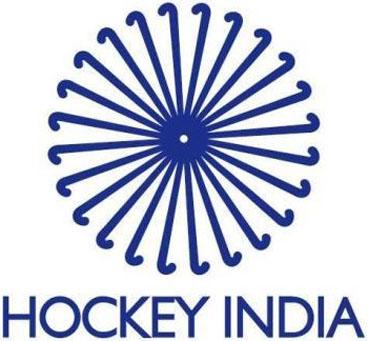 In the day's opener in Pool A, Railway Sports Promotion Board beat Association of Indian Universities 6-1.

Railway Sports Promotion Board opened the scoring via Neha in the 4th minute. India international, Anuradha Devi Thokchom doubled that lead in the 6th minute with a well taken goal.

Neha added another goal to her tally in the 49th minute, as Railway Sports Promotion Board took a well deserved victory. Jyoti scored for Association of Indian Universities in the 60th minute.

A goal less first half left both teams locked in a stalemate despite their attacking pursuits. It took six minutes of the second half though for Hockey Patiala to make a statement, Teena converting a PC to give them the lead.

They held on to that slender lead for the rest of the quarter, and added one more to their tally in the 55th minute via Pushpa Rani, to take the three points.

In Pool B, Hockey Punjab beat Chhattisgarh Hockey 4-0. Ramandeep Kaur (19', 20') and Anu Bala (37', 48') both scored a brace, in the match to give Hockey Punjab the three points, and their second win on the trot in the tournament.

The teams went into half time locked at a goal apiece. In the second half, despite pressure from both sides, there were few chances to convert, and then Moully Yadav converted a PC in the 57th minute, to give Hockey Bhopal the lead, one they held on to and took the victory.

Sports Authority of India forfeited their game against Hockey Gangpur - Odisha in Pool A. (ANI)