RBI looking into the issue of SBI shaming students 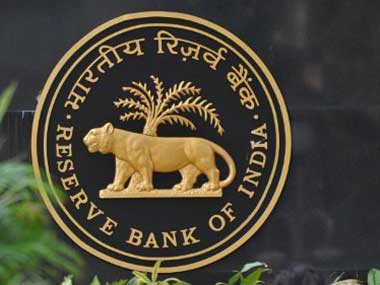 Chennai, Aug 28 : The Reserve Bank of India (RBI) is looking into the complaint against State Bank of India (SBI) for shaming students and their parents for defaulting on their education loan.

ELTF guides students on rules and regulations governing the education loans offered by nationalised banks. It also insists that students repay their dues.

The Bodinayakanur branch of SBI in Theni district, 515 km from here, displayed photos of students and their parents for defaulting on their educational loans.

Several political parties like DMK, CPI, VCK and others had condemned the SBI's action.

DMK president M. Karunanidhi had said: "When several money sharks are cheating banks of thousands of crores of rupees by not repaying loans, it is defamatory to display photos of students from poor and middle-class families for defaulting on education loans."

The CPI had said: "Indian industrialists get about Rs. 5 trillion in annual tax concessions. Big industrial groups do not repay loans and these are written off as bad debts. Not worrying about these, the central government and the SBI are shaming students who had availed education loan. It is highly condemnable."

Srinivasan in his complaint to RBI said SBI's total advances as on March 2012 were Rs. 7.58 lakh crore and its non-performing assets were Rs. 37,156 crore -- around five percent of its total loan portfolio.

He said SBI's total education loan as on March 2012 was only Rs. 11,500 crore spread over 560,000 accounts. The Non Performing Assets (NPA) under education loan portfolio would be around Rs. 400 crore or two/three percent as against the total NPA of Rs. 37,156 crore.

Given this situation, why should SBI single out the poor education loan defaulters and shame them by displaying their photographs, Srinivasan said in his complaint. (IANS)