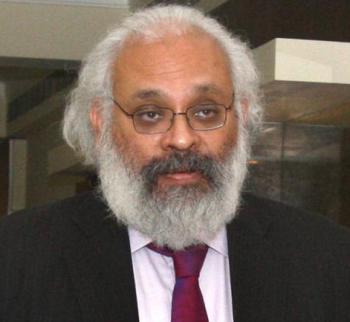 Reserve Bank of India (RBI) Deputy Governor Subir Gokarn admitted on Tuesday that the central bank is in the clutches of the monetary policy issues due to persistent inflation, and added that it did want to let inflation go out of control.

Speaking to reporters on the sidelines of India Investment Forum on Tuesday, Gokarn said they didn't want to risk upsetting durable sustainable growth by allowing inflation to soar further.

On September 17, the central bank left its main policy rate untouched at 8 per cent, saying any cut in the rate would push inflation higher. The development disappointed those who wanted a cut in rate to boost growth.

Speaking on the topic, Gokarn said, "We want to make sure we don't risk upsetting durable sustainable growth momentum by letting inflation go out of control."

At the same time, he added, that the central bank did not want to take a position on inflation that would weaken the momentum of growth.

On the recently announced policy reforms, he expressed hope that these reforms would ease inflation and strengthen the rupee.

Gokarn also indicated that the recent policy reforms could be critical in helping the RBI in determining its course of action at its next monetary policy meeting on October 30.