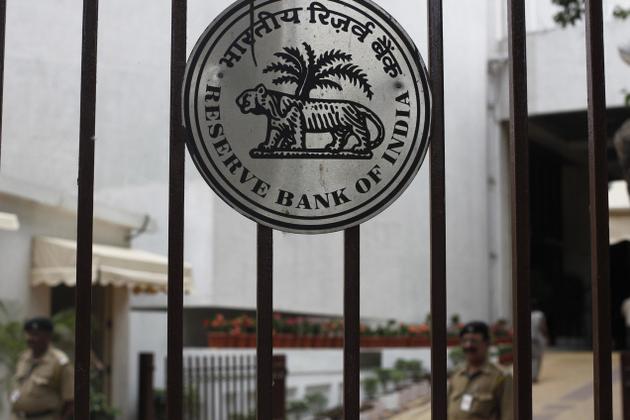 New Delhi: RBI has advised boards of banks not to levy usurious interest rate including processing and other charges on loans.

"It is not proposed to issue any guidelines to the banks to offer loans to borrowers at uniform rate of interest in view of variation in their costs, business models, margins etc," Finance Minister Arun Jaitley said in a reply to the Lok Sabha.

"Reserve Bank of India has advised boards of banks to lay out appropriate internal principles and procedures so that usurious interest (including processing and other charges) are not levied by them on loans and advances," he said.

The lending rates of banks have been deregulated and these rates are determined by the banks themselves based on their commercial judgement as approved by their respective boards. he said.

"The lending rates charged to borrowers are based on their base rate plus customer specific charges as considered appropriate, after factoring in spread, risk premia, term premia etc," he said.

In a separate reply, Jaitley said RBI is conducting a one-time exercise based on the list of 34,754 companies forwarded by the Ministry of Corporate Affairs (MCA) which are registered under the Companies Act 1956 and classified as NBFCs in the record of MCA.

These companies may be carrying on Non-Banking Financial Institution (NBFI) activities without mandatory registration as only 12,375 companies are registered with RBI as NBFCs as on February 2013, he said.

Chit Funds are registered and regulated by state governments under the Chit Funds Act, 1982, he said, adding money circulation schemes are prohibited under the Prize Chit Funds and Money Circulations (Scheme) Banning Act 1978 and states are implementing agencies under the Act.

RBI has reported that there are 543 NBFCs operating in different states and Unions territories which are not registered with RBI, against whom complaints regarding non payment of investors' money have been received or noticed by the RBI during the last three calender years till June 30, in the current year, he said.

He further said it has been decided by RBI, that as a one-time measure, the financials of all these 34,754 companies other than those registered with RBI a list of which has been sent by MCA to RBI would be examined to ascertain their eligibility or otherwise for registration with RBI.

The main objective is to determine whether among these companies there are NBFCs that ought to have registered with the RBI for carrying on their NBFI activities, he added. ---- PTI