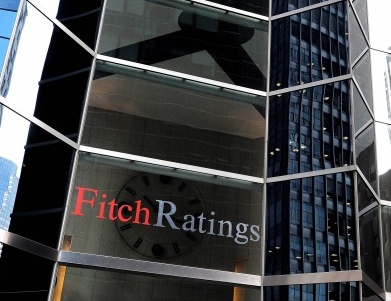 New Delhi: The Centre today expressed concern over the law and order situation in Uttar Pradesh with BJP slamming the Akhilesh Yadav government there for the present state of affairs even as Congress demanded strict action against trouble-makers and miscreants.

"This should not be taken as some politics being done by us because their government is of a different party.

"Whatever the government -- whether of our party or of some other party, everybody is worried if the law and order situation is not good.

"And, when I am here as a minister in the Ministry of Home Affairs, then it is definitely a matter of concern (for me)," said Minister of State for Home, Kiren Rijiju.

Hitting out at the ruling Samajwadi Party in UP, senior BJP leader Mukhtar Abbas Naqvi charged that the state government has "failed" and "the result is administrative incompetence... The administrative chaos is clearly visible."

Meanwhile, talking on the issue, former Congress MP Rashid Alvi, said, "We are very much worried about the law and order situation in UP. We have time and again suggested that the UP government should take care of it. Whatever is happening is very unfortunate and strict action should be taken."

Alvi, however, made it clear that his party is not demanding the resignation of the Akhilesh Yadav government.

"We have respect for the Constitution but, at the same time, we suggest that Akhilesh Yadav should be very careful about these things and strict action should be taken by UP government to set the law and order situation right," the Congress spokesperson said.

The reactions by BJP and Congress leaders came against the backdrop of a spate of criminal incidents in UP in the last few days like the killing of two police constables, burning alive of a labourer to death and molestation of a Frenchwoman.--PTI