Vidya got skeptical about success of her movies after marriage 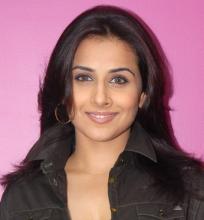 Panaji: After her last three films failed to create magic at the box-office, Bollywood actress Vidya Balan, who is gearing up for the release of her upcoming flick "Hamari Adhuri Kahani" says that during that 'low phase', a thought did cross her mind that whether getting married worked against her.

"My past three films did not work. The thought did cross my mind as to whether my marriage did impact (my career)," Balan said during a talk at the ongoing Women Economic Forum here. 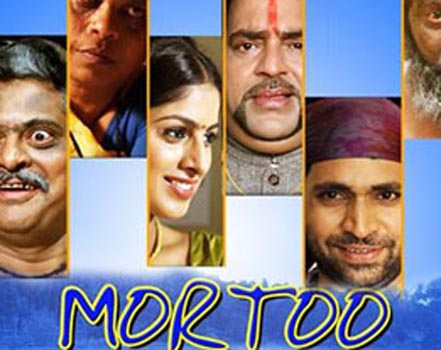 Panaji - After creating a buzz at the various film festivals, much-acclaimed Konkani film 'Mortoo' is all set for release in Goa on January 30.

Panaji, Nov 30 : The 45th edition of the International Film Festival of India will come to an end in Panaji on Sunday.

The closing ceremony will take place in Shyama Prasad Mukherjee Stadium at 4 pm.

Hong Kong's most celebrated filmmakers Wong Kar-Wai will be felicitated with Life time Achievement Award on the closing day. 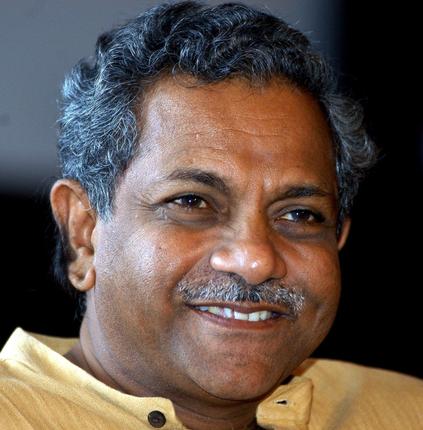 "The signature film of the 45th IFFI, 'Dances of Peacock', is a 30-second logo film that will precede all screenings at the festival," as per the IFFI souvenir.

Story of Onir's 'Shab' is close to my heart: Wendell 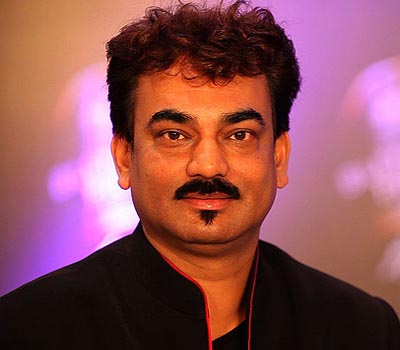 Panaji - Noted fashion designer Wendell Rodricks says the story of Onir's movie 'Shab' is close to his heart which made him take up styling for its lead actor.