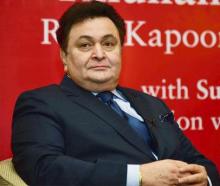 New Delhi [India], Apr 28 : Rishi Kapoor, who is known for his outspoken nature, went on a Twitter rant to show his displeasure over current ' generation stars' over not attending the funeral of ye

What's my fault if I was born with silver spoon, asks Rishi Kapoor 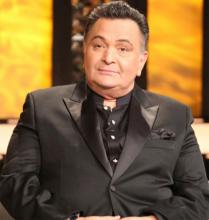 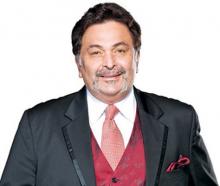 New Delhi [India], Jan. 18 : Khullam Khulla! Taken from the famous track of his film ' Khel Khel Mein', Rishi Kapoor could not get a better title for his biography. 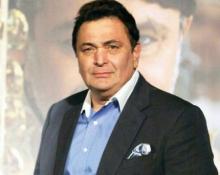 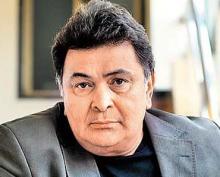 New Delhi [India], Oct. 12 : Looks like the recently released trailer of 'Befikre' is making Rishi Kapoor relish his role as Rohit Gupta in the 1989 movie 'Chandni.'

The 64-year-old veteran actor posted a personal review on his official Twitter handle complimenting it as "an outstanding hot trailer!" and as an adult version of the romantic drama from 1989.