Shraddha Kapoor all geared up to play Saina Nehwal 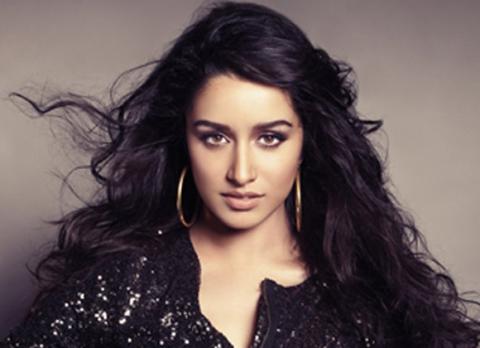 New Delhi [India], Apr 26 : It's time to add another film in the long list of sports biopics!

Shraddha Kapoor is all set to essay Saina Nehwal in a biopic based on the badminton champion's life that will be directed by Amole Gupte and produced by Bhushan Kumar.

The ace Indian shuttler took to social media to make the 'official announcement' and also shared a collage of herself with the 'Ok Jaanu' star as she wrote, "Official Announcement: @ShraddhaKapoor to play Saina Nehwal in the biopic #Saina. Directed by Amole Gupte and produced by Bhushan Kumar."