Prabhas's next to be an ambitious trilingual 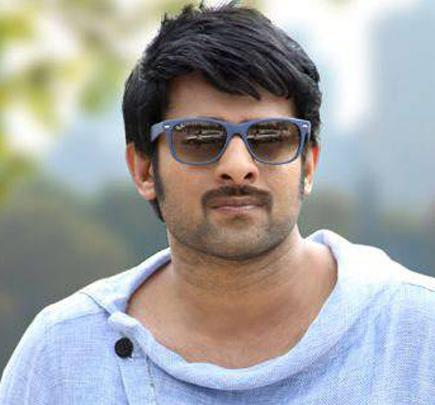 New Delhi [India], Apr 24 : After enthralling us with his performance in 'Baahubali,' actor Prabhas is all set to take a different path in acting by becoming a part of hi-tech action drama titled ' SAAHO.'

The movie will be a whole different territory for the 37-year-old-actor.

It will be a mixture of very fast-paced and high-tech action on a huge scale, with a healthy dose of romance with handfuls of thrills and pinches of drama.

'Saaho' will be a new, exciting and saucy mix, but put together very tastefully and served with style.

The movie will showcase high-octane action sequences for which the makers have roped in a world acclaimed action choreographer.

Produced by Vamsi, Pramod and IV Creations production, 'Sahoo' is helmed by Sujeeth and has some big names from all over Indian film industry.

Music will be composed by the highly famous trio of Shankar, Ehsaan and Loy and lyrics are being written by Amitabh Bhattacharya.

The project is being shot simultaneously in Hindi, Tamil, and Telugu and its teaser will be attached to ' Baahubali 2,' one of the widest releases of this year. (ANI)