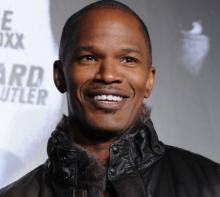 London, Mar 17 : Legendary boxer Mike Tyson has sought help from online community, asking them to pick the former heavyweight boxing champions' 10 best knockout, in order to help actor Jamie Foxx, who will be reprising the role of the boxer in a Martin Scorsese-directed film.

Tyson uploaded a 57-minute video that featured all 44 of his knockouts, beginning nearly 30 years ago on March 6, 1985 with his first-round knock-out of Hector Mercedes.

London, Nov 17 - Legendary boxer Mike Tyson, who is now looking forward to sharpen his acting skills, has expressed his feelings to do Shakespeare.

The former world boxing heavyweight champion asserted that he absolutely wants to do Shakespeare, the Mirror reported.

The 48-year-old retired pro boxer continued that he did not know which exact role he would want to play but he was aware that it would be challenging to do Othello.

The Former world heavyweight boxing champion and convicted rapist launched the shower of swear words when he was appearing on CP24 television in Toronto to promote his one-man stage show ' Mike Tyson: Undisputed Truth'. 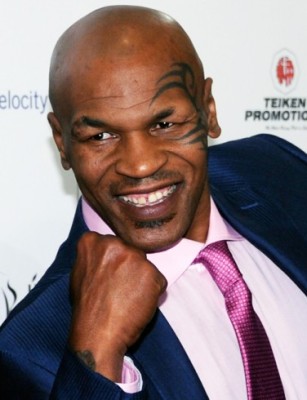 Melbourne, Oct. 23 - Mike Tyson has revealed in his autobiography that he wanted to kill his ear-biting victim Evander Holyfield in the infamous 1997 fight.

Tyson, in his ' Undisputed Truth: My Autobiography', has narrated the entire incidence when he was so enraged by Holyfield's constant head butting that he almost wanted to leave no chance in killing him.