Singer Katy Perry opens up about her relationship with Orlando Bloom, Split and Reconciling in 2018

Singer-songwriter Katy Perry on Tuesday has spoken out in favour of American comedian Ellen DeGeneres, following reports about an alleged toxic work environment on 'The Ellen DeGeneres Show'.

Katy Perry Shares Another Photo of her Baby Bump

Popular Singer Katy Perry has been in news during the recent days. 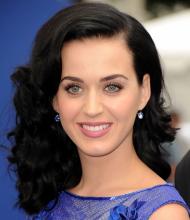 Washington D.C., Jan. 11: Jennifer Lawrence and Katy Perry did nothing but gush at each other when they met at the 2016 Golden Globes awards. 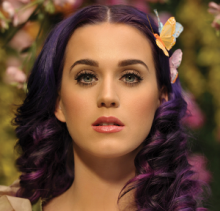 Washington D.C., Nov 13 : Katy Perry's father, who was recently ambushed by a Christian activist, has defended her daughter and handled the whole incident like a pro.

The 'Roar' hit-maker's father Keith Hudson, who tried to calm the Christian women named Christine, said this was the first time when he had been so viciously confronted over daughter, adding that he actually feels sorry for her, TMZ.com reports.

Hudson noted that Christine was "a bitter and angry woman," who was trying to blame his daughter for her kid's choices.