Here's what Oscar winners plan to do with their golden statues 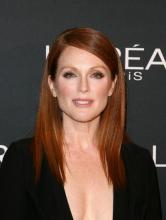 Moore, who won the Best Actress Oscar for 'Still Alice', told Us Magazine at the Governors Ball that her Oscar will go in her office.

Redmayne, who nabbed the Best Actor in a Leading Role for 'The Theory of Everything' asserted that he has no idea what is he going to do with his golden statue as he was really overwhelmed adding that he might keep it in his apartment somewhere. 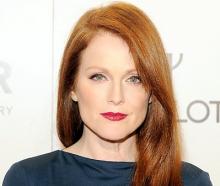 Los Angeles: Julianne Moore, who has been nominated in Oscars for Best Actress for her work in 'Still Alice', said she is hoping to take home the honour.

The veteran star, 54, said winning the Academy award is a big deal for her, reported Parada magazine.

"That's the nomination from your peers. It's a very, very big deal," she said.

Moore is competing against Felicity Jones ('The Theory of Everything'), Reese Witherspoon ('Wild'), Rosamund Pike ('Gone Girl'), and Marion Cotillard ('Two Days, One Night') for the title. 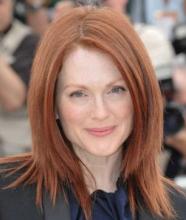 Washington, Feb 8 - Julianne Moore has said that the thing about beauty is that it is perceptual and not about what one looks like. 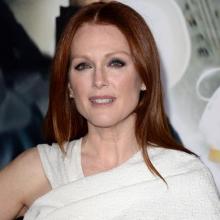