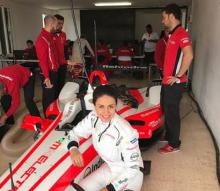 New Delhi [India], April 29 : Gul Panag's love for cars is not unknown to anyone and this time she takes it a step ahead.

I don't depend on films for my bread and butter: Gul Panag 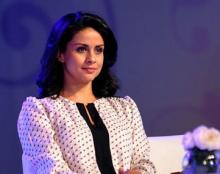 Mumbai, Dec 10 : Actress Gul Panag, who loves travel and adventure, says she no longer depends on films to earn her bread and butter. 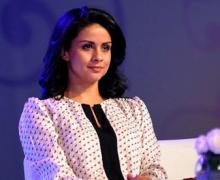 New Delhi, Mar. 23 : On Tuesday morning, news of serial bomb blasts at Brussels broke out and it was reported that two explosions under suicide bombing attack took life of 34 civilians.

The attacks are said to be done by ISI.

Among the ones trapped at the Brussels airport is actress Gul Panag's pilot husband, Captain G. S Attari.

It was said that Capt. Attari was flying a Jet Airways bound plane that landed at the airport just minutes before the bombs went off. Fortunately, he and his crew and other passengers of the airplane were shifted to a safe area.

Not here for only one election season: Gul Panag

Mumbai, May 19 - Gul Panag's defeat as an Aam Aadmi Party (AAP) candidate from Chandigarh in the Lok Sabha election, hasn't dampened her spirits. She says she will continue to work with Arvind Kejriwal's team.

Having lost to veteran actress and Bharatiya Janata Party nominee Kirron Kher, the spirited Gul said: "I am most certainly going to continue in politics. I wasn't here for just one election season. I am in it for the long haul." 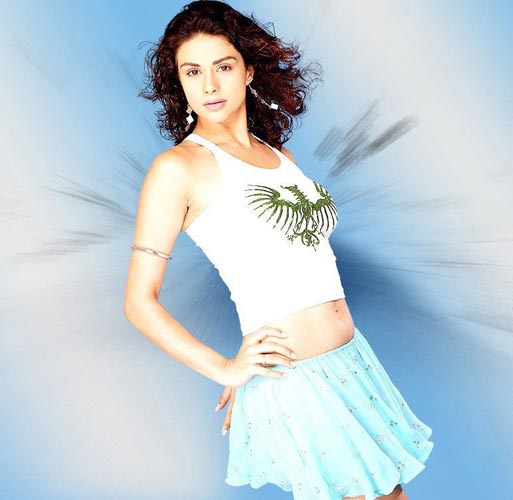 Mumbai, March 24 - Actress Gul Panag, who is said to have started a 'Twitter war' with Kirron Kher, her competition in the forthcoming Lok Sabha elections, says she did not intend to poke fun at the veteran artist as she harbours love and respect for her.