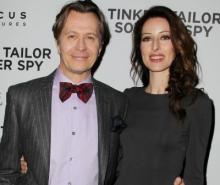 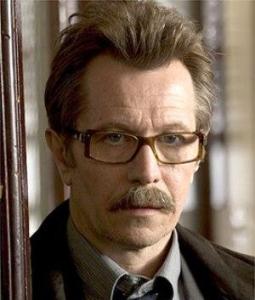 Washington, July 11 - Gary Oldman will star in Ariel Vromen's ' Criminal ' along with Kevin

Gary Oldman could be starring in 'Star Wars: Episode VII' 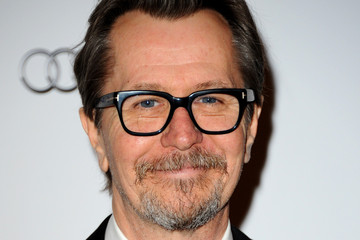 Washington, Feb 8 : Gary Oldman has revealed that he may have landed a role in the forthcoming ' Star Wars: Epsiode VII' movie after receiving a call from the sci-fi's production team.

The 55-year-old made the revelations during a recent interview with Sky Movies when he was promoting the forthcoming movie of the rebooted 'Robocop' franchise, Contactmusic reported. 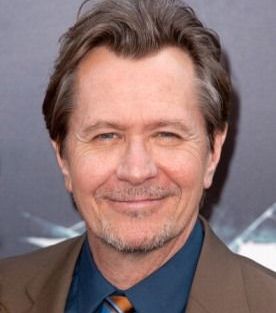 London, February 7 : Gary Oldman has confirmed that he has been approached to star in the upcoming film 'Star Wars Episode 7'.

The 55-year-old actor said that nothing has been finalized yet, but the Star Wars team has stayed in touch, Metro. co. uk reported

The ' Tinker, Taylor, Soldier, Spy' star said that the film bosses have called him and have inquired but he is more cynical about it now .