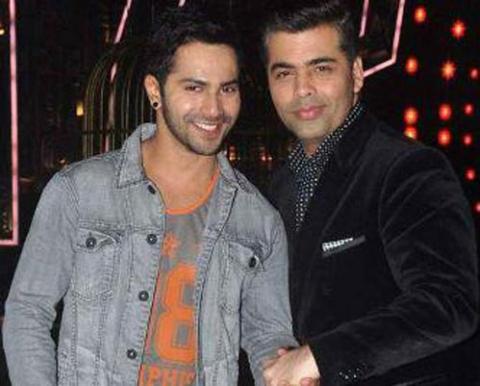 New Delhi [India], Apr 24 : Karan Johar, who for the longest has treated his protege Varun Dhawan as his own child, has a special message for the actor on his birthday.

The 'Ae Dil Hai Mushkil' director took to Twitter to bless the 'Badlapur' star and wrote, "Happy birthday @Varun_dvn .... big love to you and bless you always!!! Have a super year...."

Karan also shared an adorable picture of the two where he is seen kissing Varun.

On the work front, Varun is busy shooting for his upcoming film 'Judwaa 2', the sequel to 'Judwaa' that starred superstar Salman Khan.

The David Dhawan-directorial is slated to release on September 29 this year. (ANI)