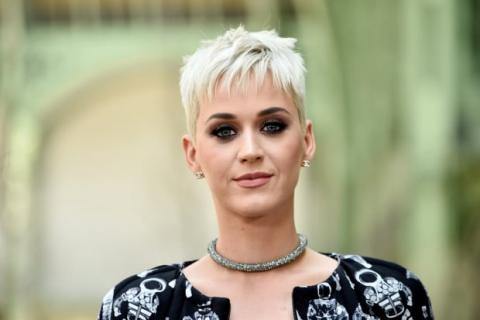 Singer-songwriter Katy Perry on Tuesday has spoken out in favour of American comedian Ellen DeGeneres, following reports about an alleged toxic work environment on 'The Ellen DeGeneres Show'.

This post comes after Ellen's popular show has become the subject of an internal investigation by parent company WarnerMedia following numerous accounts of workplace problems on the comedy show series.

However, sharing her experience on the show, the 'Roar' singer tweeted she only had "positive takeaways" during her time shared with Ellen and also on her show.

"I know I can't speak for anyone else's experience besides my own but I want to acknowledge that I have only ever had positive takeaways from my time with Ellen and on the@theellenshow," the soon-to-be mother tweeted.

The 35-year-old crooner also highlighted DeGeneres' continuous efforts of fighting for "equality" throughout the years through her platforms.

Perry added, "I think we all have witnessed the light and continual fight for equality that she has brought to the world through her platform for decades. Sending you love and a hug, friend."

As cited by Variety, the reposts of alleged "racism and intimidation" on the show was initially run by BuzzFeed around mid-July.

BuzzFeed's story contained a spectrum of accused racist behaviour, from microaggressions to jokes about mistaking two Black female employees with the same hairstyle, as well as criticism of statements allegedly made to another staffer by executive producer Ed Glavin.

Glavin and fellow executive producers Andy Lassner and Mary Connelly addressed the allegations in a joint statement to Buzzfeed.

Reportedly, DeGeneres, last week broke her silence to address the recent bashing of the behind-the-scenes culture in a memo to staff and is in plans to say goodbye to the show.