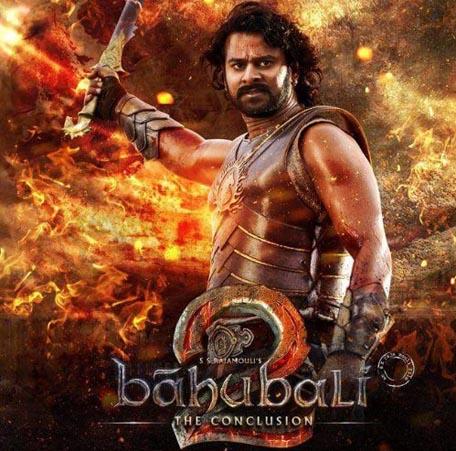 New Delhi [India], Apr 28 : And the day is here! Movie buffs are finally going to get an answer to the question that has been lingering on their minds for several months now: Why Kattappa killed Baahubali?

And as if the wait wasn't enough, people just 'cannot wait' to catch the 'first day, first show' of 'Baahubali: The Conclusion'.

"I just couldn't wait to get the mystery solved and hence, I booked for first day, first show. Since I watched 'Baahubali: The Beginning', I have eagerly been waiting for this," said Neha, who is sure that people, who have seen the first part will 'definitely' watch the magnum-opus.

"It's like a necessity. They cannot stay without seeing that what actually happened in the complete story," she added.

Another fan, who feels the sequel will finally 'gratify the cinephile senses' in him, said, "I am very excited about the film because of the mystery that will be solved and also because the scale of the film is pretty grand."

For some, more than the excitement, it is the 'chaos' that brought them to the cinemas on the first day itself.

"There is a lot of chaos around it. There are only two things on everyone's mind in office: IPL and 'Baahubali'. It was also difficult to get the tickets," said a movie-goer.

According to Box Office India, 'Bahubali 2 - The Conclusion (Hindi)' has taken the biggest advance ever with pre-release collections set to be around Rs. 30 crore nett. (ANI)