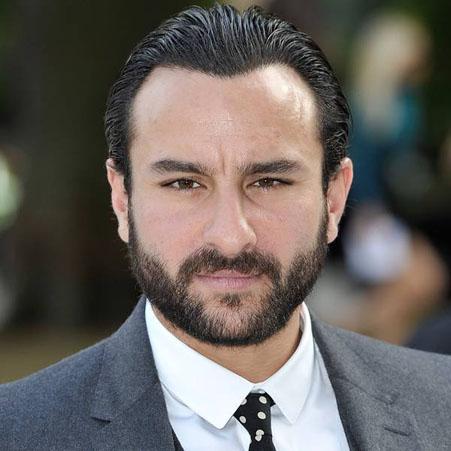 New Delhi [India], Apr 28 : Here's some exciting news for all Saif Ali Khan fans as one of his best roles till date as Langda Tyagi is all set to get a spin-off.

The 'Rangoon' star's turn as the conniving foul-mouthed anti-hero in Vishal Bhardwaj's 2006 crime-drama, 'Omkara', an adaptation of Shakespeare's Othello, has earned him a solo outing.

Sources close to Bhardwaj's production house reveal, "Omkara surprised critics and viewers alike, with Saif receiving accolades for his performance. No one could have pulled off the character like he did. The script for the spin-off is currently being written. There have been multiple propositions on how to create the narrative. The story will put the spotlight on how this man became the way he is."

Writers Abhishek Chaubey and Robin Bhatt, along with Bhardwaj, who wrote the original, will script the new film. Reportedly, Saif has already given his nod to the 'Haider'-filmmaker.