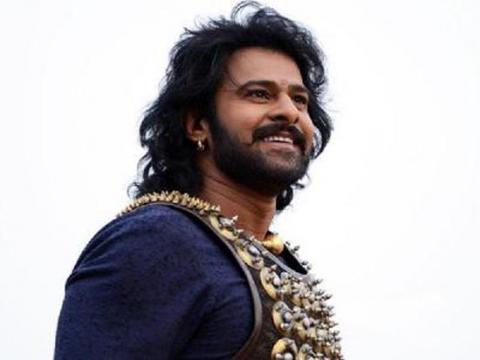 New Delhi [India], April 28 : All the Prabhas fans, who have been waiting for his 'Baahubali' avatar on screen, will finally witness their dream to come true today, with the release of 'Baahubali 2: The Conclusion.'

To everyone's surprise, it will be a double treat for the audience, as the trailer of the star's upcoming film 'Sahoo,' will also be attached with S.S. Rajamouli's magnum opus.

Sharing their excitement about the same, the makers of 'Sahoo' from UV Creations said that the audience will be witnessing two diverse avatars of Prabhas- as Baahubali and an ultra-modern action packed character in 'Saaho.'

"It is indeed special that Saaho's trailer will be attached with Prabhas' Baahubali, one of the biggest releases of Indian cinema. What makes it exciting is that the theatre audience would be witnessing two diverse avatars of Prabhas- as Baahubali in the magnum opus historic drama and an ultra-modern action packed character in Saaho," they shared.