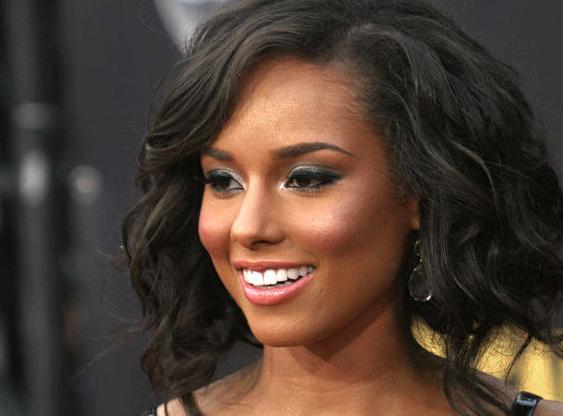 Los Angeles, Dec 3 : Singer Alicia Keys' two-year-old son Egypt is already showing signs of being a performer because he loves to dance.

"Lately he's been getting his performer on. He will just break into a pose or dance," usmagazine. com quoted Keys as saying.

Egypt also appears on "When It's All over", a song on Keys' new album "Girl On Fire" and the singer is proud of him.

"When I was writing the lyrics in Jamaica, he came into the room and became enamoured with the microphone. It was so cute! When it came time to record the song, I decided that he needed to be included," she said.

Keys' husband Swizz Beatz also performed on the record and she loved having the whole family involved.

"He's a true partner. He encourages me to be fully myself. Sometimes I want to shy away but he doesn't let me. I've found the love of my life," she said. (IANS)