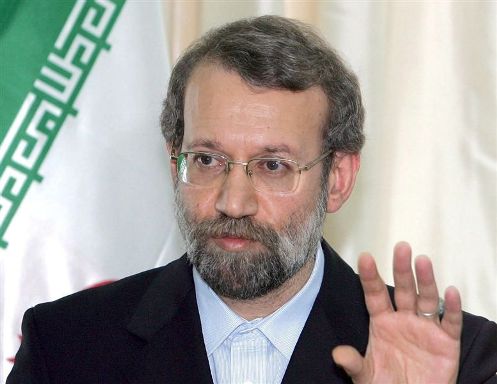 Parliament Speaker Ali Larijani said that Iran should not be limited in the deal to just exchanging its own uranium with higher enriched uranium, but should also be allowed to purchase it separately.

"The stance by the sides involved in the deal indicates imposition and cheating," said Larijani, a former chief nuclear negotiator.

The proposal, which originated in Iran, called to increase 3.5- per-cent-enriched uranium from its Natanz plant in central Iran to an enrichment level of 20 per cent at facilities in Russia, with cooperation from the US and France.

The 20-per-cent-enriched uranium is supposed to be used for the Tehran reactor, a basic research reactor producing medical isotopes.

Despite three days of talks in Vienna earlier this week and Tehran's approval for implementing the deal directly with the International Atomic Energy Agency (IAEA) and Russia - and indirectly with the US and France - Iran did not give the go-ahead by Friday's deadline.

Instead, Iran's IAEA envoy, Ali Asghar Soltanieh, said that the country was still carefully evaluating the different dimensions of the deal. Thus, he said he would give the reply to IAEA head Mohamed ElBaradei by next week, when he was again in Vienna.

Larijani's deputy, Mohammad Reza Bahonar, meanwhile said that Iran should not exchange its own uranium, but rather urge the IAEA to realize its international duty and provide the fuel for the Tehran reactor through third countries.