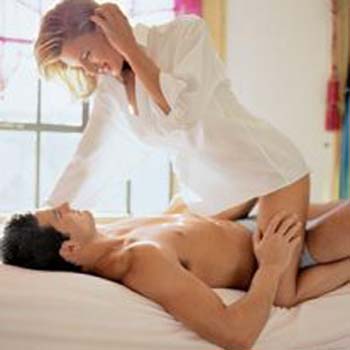 London, May 31 : Students of history enjoy the most active sex lives at university, says a survey carried out by the Oxford University student newspaper Cherwell.

What's more, those who take up politics, philosophy and economics, and English literature are also more sexually active than any other undergraduate, the survey revealed.

The survey of more than 850 students also found that students who do not have sex more than once a month are most likely to get a first in their degree.

However, pupils who claimed to have a more active sex life are more likely to attain a 2:1 or 2:2 in their degree, reports The Telegraph.

The most promiscuous colleges at Oxford University were Somerville and New, whilst in contrast, it was University College that had the greatest proportion of virgins, according to the responses gathered by Cherwell.

Around half of respondents admitted to having unprotected sex.

Sam Tucker, a spokesman for St Anne''s College, said he believed that the reason for a relatively high number of students having unprotected sex could stem from lack of knowledge about the risks.

He said: "I think people sometimes don''t realise the consequences of their actions. If we make it easier for condoms to be accessible and to be obtained anonymously, then this number should drop." (ANI)