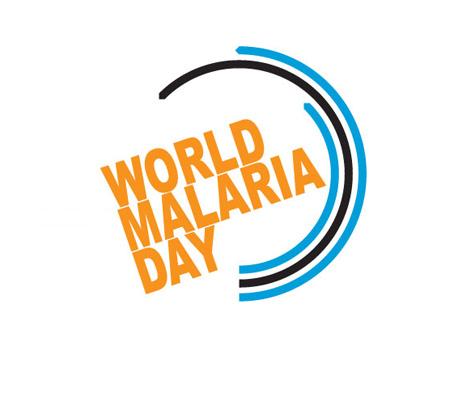 Malaria is caused due to the Plasmodium parasites which are carried by the Female - Anopheles mosquito. Out of five, two species of the parasite, P. falciparum and P. vivax, pose the greatest threat to human beings. Once the mosquito bites the person, the parasite enters the liver infecting the red blood cells.

These begin to grow and reproduce in red blood cells until they swell and burst, releasing new parasites that infect more red blood cells. Once the parasites have infected the blood, the symptoms of malaria begin to appear.

According to World Health Organization in 2015, malaria prevailed in 91 countries. There were 212 million cases recorded and 429000 deaths. The statistics reveal that one child dies of malaria every two minutes. Between 2010 and 2015, the incidence of malaria fell by 21 percent globally; malaria mortality rates fell by 29% and by 35% among children under the age of 5. In 2015, there were 212 million new cases of malaria and 429,000 deaths.

• High fever (up to 105 degrees Fahrenheit) with shaking chills

• Feeling faint while standing or sitting up quickly

Blood tests can be conducted to affirm:

• Ability of your blood to clot

People at a higher risk of contracting Malaria:

• Infants (children under 5 years of age)

• Use of mosquito coils

• Removal of all sources of stagnant water

Malaria is a public health problem in several parts of the country. About 95% population in the country resides in malaria endemic areas and 80% of malaria reported in the country is confined to tribal, hilly, difficult and inaccessible areas.

Directorate of National Vector Borne Disease Control Programme (NVBDCP) under the Ministry of Health has framed technical guidelines/ policies and provides most of the resources for the programme.

Indicators have been developed at national level for monitoring of the programme so that there is uniformity in collection, compilation and onward submissions of data which would be helpful in combating malaria at a larger level. (ANI)