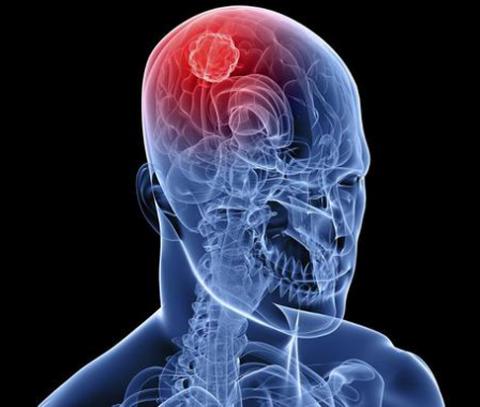 Washington D.C. [USA], April 17 : A team of researchers has discovered a vaccine, combined with high-dose chemotherapy, for treating the most aggressive form of brain cancer.

The findings, appeared in journal of Clinical Cancer Research, indicated that 11 patients, who received this combination therapy, demonstrated a median progression-free survival of 25.3 months and a median overall survival of 41.1 months.

The typical median survival for GBM patients is less than 15 months and to overcome these poor numbers, the researchers took advantage of CMV's affinity for GBM, with the viral proteins being expressed in roughly 90 percent of these tumors.

Previous work had shown that TMZ generates profound lymphopenia or the loss of immune cells, which offers a unique opportunity to retrain the immune system.

The team administered dose-intensified temozolomide (TMZ) - an oral chemotherapy drug - as a strategy to further enhance the immune response.

"With that comes an opportune moment to introduce an antigen-specific vaccine, which redirects the immune system to put all hands on deck and fight that target," he explained.

The results indicated that the excellent response rate despite the high proportion of regulatory T cells, which dampen the immune response and rebounded sharply following TMZ administration.

The researchers further wants to better understand the mechanisms that underlie the strong response rate and refine this combination therapy to produce even better results.

"We want to understand why some patients do better than others," Batich concluded. (ANI)