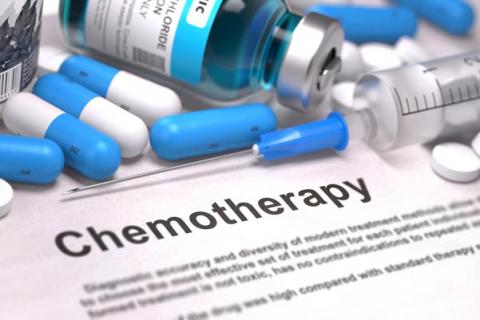 Washington D.C. [USA], Apr 15 : A team of researchers may have just hit pay dirt with a new combination therapy for a particularly aggressive form of brain cancer-glioblastoma.

"The clinical outcomes in GBM patients who received this combination were very striking," Batich noted.

"The dose-intensified temozolomide induces a strong state of lymphopenia," continued Batich. "With that comes an opportune moment to introduce an antigen-specific vaccine, which redirects the immune system to put all hands on deck and fight that target."

One of the noteworthy results from the study was the excellent response rate despite the high proportion of regulatory T cells, which dampen the immune response and rebounded sharply following TMZ administration. This finding may actually be cause for optimism, Batich noted.

"If we could preclude this regulatory T-cell rebound, it could have additionally enhancing effects on the pp65 vaccine response," said Batich.

Though the survival results are quite encouraging, the authors caution that this was a single-arm study without a control group. In addition, the cohort was quite small. Though the outcomes far outpaced historical controls, a more robust trial will be needed to confirm these results.

In addition, the team wants to better understand the mechanisms that underlie the strong response rate and refine this combination therapy to produce even better results. "We want to understand why some patients do better than others," said Batich.