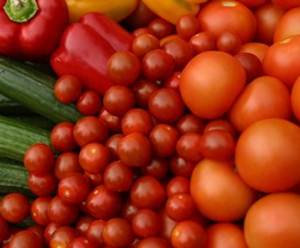 New Delhi: Agricultural activists on Tuesday criticised a report of Intelligence Bureau for terming NGOs as a threat to India's economic security, especially with regard to genetically modified foods.

"The IB report has a special section on GMOs (genetically modified/engineered organisms) that supports the introduction of GM crops into Indian agriculture.

"GM crops have already shown no-yield gain, no ability to engineer for traits of drought, saline resistance and have some serious bio-safety issues which no regulator wishes to examine," activist Vandana Shiva alleged.

They further alleged that the report was an "outrageous insult to Parliamentarians" by suggesting that they have in effect been "led by the nose" by activists and civil society groups and have no competence to address their official mandate on the subject.

"It is difficult to avoid the conclusion that the IB report has been influenced by those who have most to gain by undermining our seed and food sovereignty ie. The foreign corporations," the activists alleged.

Citing the example of Bt cotton, activists alleged that it was introduced into India's hybrids so that our farmers would be forced to buy seeds each year.

Activists accused IB of conspiring with global corporate interests to "hemorrhage" India's agricultural economy and demanded an investigation on the "foreign influence in writing the GMO section in the IB report".(PTI)