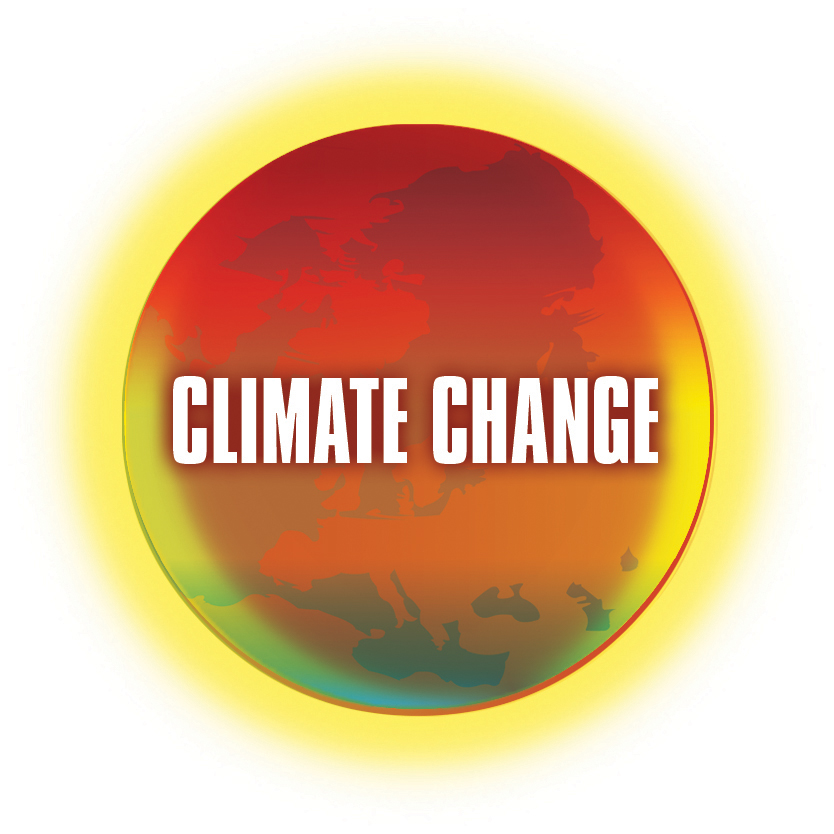 Washington, May 1 : An analysis by a joint US-Russian team has determined that Siberia’s Lake Baikal, the world’s largest and most biologically diverse lake, faces the prospect of severe ecological disruption as a result of climate change.

The analysis was done by Marianne V. Moore, of Wellesley College in Massachusetts, and five coauthors, including four from Irkutsk State University in Russia.

Lake Baikal is considered a treasure trove for biologists and was designated a World Heritage Site by UNESCO because a high proportion of its rich fauna and flora are found nowhere else.

Perhaps the most alarming imminent threat stems from the dependence of the lake’s food web on large, endemic diatoms, which are uniquely vulnerable to expected reductions in the length of time the lake is frozen each winter.

Moore and colleagues note that Lake Baikal’s climate has become measurably milder over recent decades, and that annual precipitation is expected to increase.

The average ice depth in the lake is known to have decreased in recent decades, and the ice-free season to have increased.

Changes in the lake’s food-web composition have been documented.

Future shortening in the duration of ice cover is expected to curtail the growth of the lake’s endemic diatoms, because unlike most diatoms, they bloom under the ice in springtime and are highly dependent on ice cover for their reproduction and growth.

The diatoms constitute the principal food of tiny crustaceans abundant in the lake, and these are in turn preyed upon by the lake’s fish.

Moreover, the crustaceans could be affected by changes in the transparency of the ice, an expected result of shifting precipitation patterns and changes in wind dynamics.

Shortened periods of ice cover and changes in the ice’s transparency may also harm the Baikal seal, the lake’s top predator and the world’s only exclusively freshwater seal.

Because the seals mate and give birth on the ice, premature melting of the ice forces them into the water before molting and drastically reduces their fertility.

A warmer, wetter climate may be the principal threat to Lake Baikal’s unique biological heritage, but it is not the only one.

The secondary effects of climate change, including greater nutrient inputs and industrial pollution from melting permafrost, may also exact a toll on an already-stressed ecosystem. (ANI)