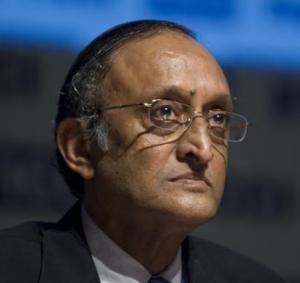 Kolkata: The West Bengal government will provide space to banks in order to set up new branches in Gram Panchayat offices in villages, with the view to promote financial inclusion.

"The government would give space in the offices of Gram Panchayat so that banks could set up brick-and-mortar branches in the rural areas which will promote financial inclusion," state Finance Minister Amit Mitra told reporters on the sidelines of ICC Banking Summit here today.

He said that banks would be offered typically spaces of around 400 square feet.

Mitra said that many banks had come forward accepting the proposal and initially 150 branches were on the offing.

An estimate of 700 branches were likely to come up in such offices, Mitra said.

Mitra said the government would shortly introduce integrated financial management system by virtue of which all inflows and outflows in and from the treasury could be ascertained with the help of a password.

The minister said that Kishore Biyani-led Future Group had been given 60 acres of land near Kharagpur for setting up a food processing park.

Biyani's investment in the project would be Rs 150 acre, while players would put up units in the park.