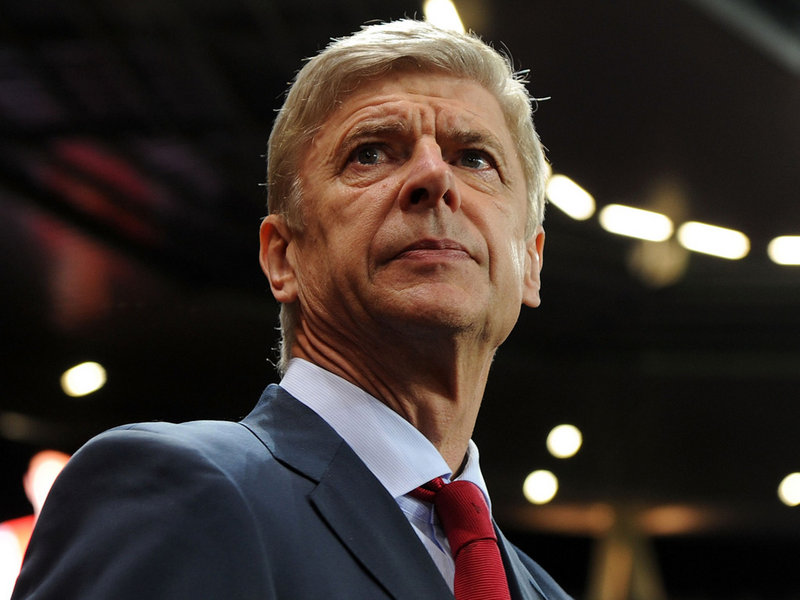 London, Feb 23 : Under pressure Arsenal manager Arsene Wenger has claimed he has never thought of quitting his position despite being under fire from fans following the greater than before probability of the Gunners enduring yet another trophy less season.

Arsenal''s chances of reaching the Champions League quarter-finals were hit when they lost 3-1 to Bayern Munich in the last 16 on Tuesday, and this followed a fifth-round FA Cup exit at the hands of Championship Blackburn Rovers, the BBC reports.

Wenger said the club needs to be united and strong and not be too destabilised by people who have strong opinions after one game. Wenger has been under scrutiny this week, with some reports suggesting external that he should consider his future, as Arsenal has not picked up silverware since beating Manchester United on penalties to lift the FA Cup in 2005, the paper said.

Wenger''s side was also knocked out of the Capital One Cup by League Two side Bradford in December. When asked if he had felt like throwing in the towel, Wenger replied never, not one second, adding he has a contract until the end of 2014 and at the moment they are on a short-term plan.

Wenger added he has been here for a long time and have to consider what he wants to do, adding that will be decided in 2014, not before.