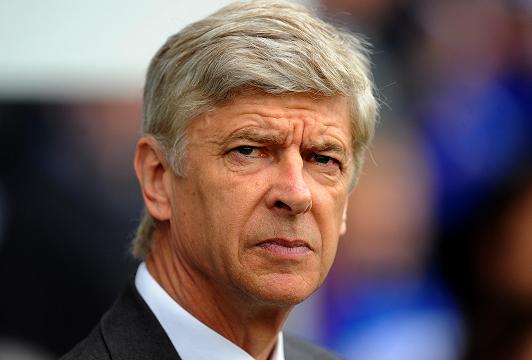 Johannesburg, Feb 26 : Arsenal has announced a pre-tax profit of 17.8 million pounds in their half-yearly financial results on Monday, leading to manager Arsene Wenger facing renewed calls to sign in new players for the club.

The profit, down on 49.5 million pounds for 2011 and achieved by the 24 million pound sale of Robin Van Persie to Manchester United, accompanies an increased figure of 123.3 million pounds in cash reserves, Sport24 reports.

According to Arsenal chairman Peter Hill-Wood, the club''s financial stability was the foundation of their regular presence in the Premier League''s top four and the Champions League.

Hill-Wood also said that the ability of Arsenal to compete at the top rungs of the game is not influenced by the financial performance of the club, which he added gave the club strength and independence.

Insisting that Arsenal is making every effort to sign on the best available players, Hill-Wood said that although the club was disappointed to let Van Persie go, it has brought in new talent in the form of Jack Wilshere, Theo Walcott, Kieran Gibbs, Aaron Ramsey, Alex Oxlade-Chamberlain and Carl Jenkinson.

Wenger has been criticised repeatedly in recent years for failing to spend big money on new players while Arsenal''s results on the field continue to suffer, the report added. (ANI)