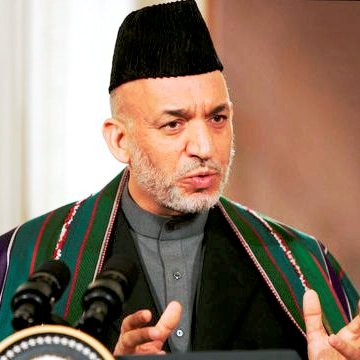 Kabul, Jan 3 : Afghanistan's parliament Saturday rejected 17 out of 24 cabinet nominees proposed by President Hamid Karzai, including a powerful ex-warlord and the only female candidate put forward.

More than 200 parliamentarians cast their votes of confidence in a secret ballot after two weeks in which the candidates made presentations on their platforms, he said.

Ismail Khan, the powerful former warlord who served as minister for water and energy in Karzai's first five-year term, failed to get the approval for the same post. Other rejected candidates includes those for the ministries of justice, commerce, economy, public health and higher education, Noori said.

Husn Bano Ghazanfar, the only female candidate in the proposed cabinet, had been set to take over the Ministry of Women Affairs before failing to win approval.

The move is seen as the last opportunity for the country's parliamentarians to use their political muscle, as their term comes to an end in a few months.

The decision came amid international concerns about an electoral system which many analysts showed signs of needing reforms after a contentious presidential election in August.

More than 1 million, or around a quarter of all votes cast in those polls, were found fraudulent. Those votes were mostly in favour of Karzai. The IEC, which conducted the elections, was accused by other presidential candidates and international observers of bias in favour of the incumbent.

Since taking office for his second term, Karzai, who was declared the winner of the election only after his main challenger, Abdullah Abdullah, dropped out of the second round of the balloting, has been under mounting pressure by his government's Western backers to clamp down on widespread corruption in his administration.(DPA)