Katie Holmes, Jamie Foxx back together 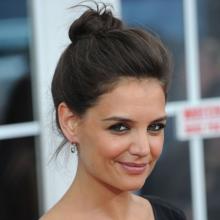 Los Angeles, Nov 22 : Actors Katie Holmes and Jamie Foxx are reportedly back together after splitting for a brief period last month. 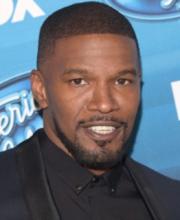 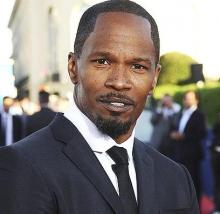 Washington, May 14 : Actor Jamie Foxx has said that his eldest daughter has been urging him to find a partner, and he feels that he's all ready for another relationship. 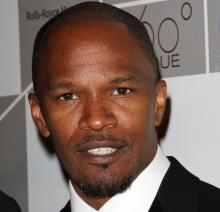 Wellington, May 4 : Jamie Foxx is facing criticism for his rendition of the American national anthem at the Mayweather vs Pacquiao fight.

The 47-year-old Oscar-winning actor and singer, who took to the ring to perform the notoriously difficult Star-Spangled Banner, was accused of "butchering" the anthem by Twitter users, who also mocked his "Hallelujah" at the end of the song, Stuff.co.nz reported.

Even Jake Gyllenhaal was spotted laughing in the audience.