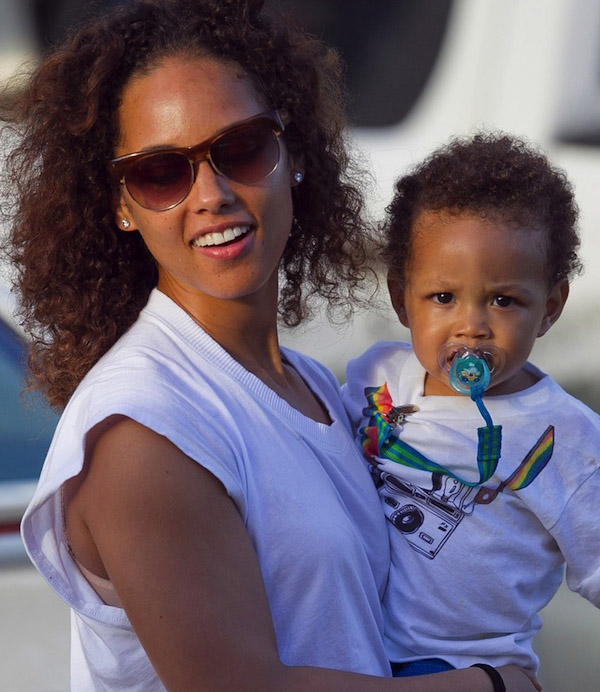 Keys' album will hit US stores Tuesday. The 31-year-old says her fans will be surprised to see her son and producer husband Swizz Beatz in on a few of the tracks, reports contactmusic. com.

During an interview on US news show "Person to Person", she said: "I got him on one of these mics and he stood on the little chair... and I just started asking him different questions... You'll hear it on the record, it's so cute."

Egypt is not the first celebrity kid to make a vocal debut at such a young age. Singer Beyonce Knowles' daughter Blue Ivy featured on her father Jay Z's track "Glory" earlier this year.(IANS)