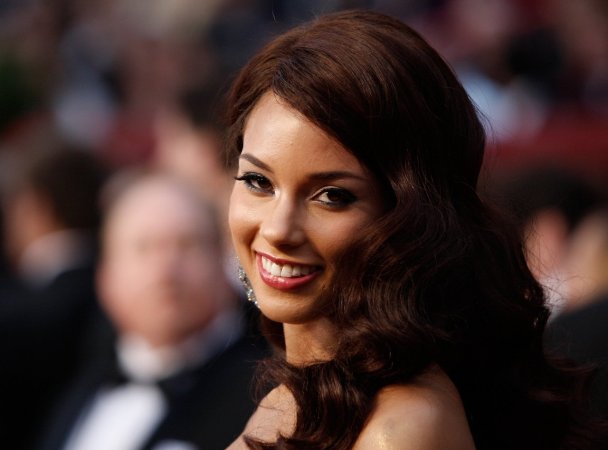 The 31-year-old singer plans to live in the house with her producer husband Swizz Beatz and their two-year-old son Egypt, the Daily Mail reported.

The property was called Bubble Hill during Murphy's bachelor days, referring to a slang term for party.

"The closing has been delayed for months but they're almost there," a source told the New York Daily News.

"When she closes, she'll buy the two-acre lot behind the house, too," the source said.

However, Murphy added an additional 15,000 square feet making it one of the most extravagant pads in the area.

The 32-room Colonial mansion was once occupied by Murphy and his former wife, Nicole - whom he met in 1988 and divorced in 2006 - as well as their five children. (ANI)