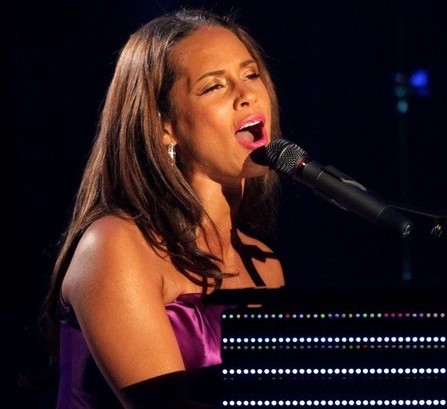 London, July 20 : Alicia Keys has apparently parted ways with her long time manger in order to take complete control of her career.

The R&B singer has worked with Jeff Robinson since her early days in the music industry, but the pair has now ended their professional relationship by "mutual agreement".

Keys will still consult Robinson on her future albums, but will now personally handle more important decisions on touring, music licensing, and film and TV deals.

"This decision will allow Alicia more control over all aspects of her career from singing and songwriting, to leading many business ventures and social causes. (The decision was) mutually agreed upon and amicable," the Daily Star quoted a statement released to Billboard. com. (ANI)